FBI Director James Comey: 'There Is No Such Thing as Absolute Privacy in America'

“There’s no such thing as absolute privacy in America,” Comey said at a Boston College cybersecurity conference, Politico reported. “There is no place in America outside of judicial reach.”

He also said at the conference: “Even our memories aren’t private. Any of us can be compelled to say what we saw.”

Comey did note that he was a fan of privacy. According to Politico, Comey cited his Instagram account shared with only close friends and family, saying that he didn’t want just anybody seeing his photos.

Comey’s comments came just a day after Wikileaks released files allegedly from the FBI’s sister organization, the Central Intelligence Agency. Those papers appeared to show that the CIA had tools to compromise popular consumer technology including Apple iPhones and Android-powered devices. 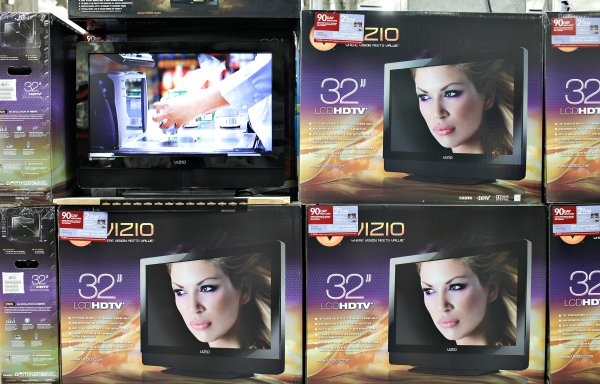 Own a Vizio TV? Change This Setting to Protect Your Privacy
Next Up: Editor's Pick