PARIS, FRANCE - SEPTEMBER 08: Kids show the screen of their smartphone with Nintendo Co.'s Pokemon Go augmented-reality game at the Trocadero in front of the Eiffel tower on September 8, 2016 in Paris, France.
Chesnot—Getty Images
By Alexandra Sifferlin

Smartphones are often seen as a cause of sedentary time, not a solution to it. But new research suggests that playing the smartphone game Pokémon Go actually helps people get more exercise.

In the game, people actively explore their real-world surroundings to capture in-game creatures that they can use to battle other players. People who play it are more than twice as likely to meet their 10,000-steps goal for the day, according to the new study, presented recently at an American Heart Association meeting.

“Pokémon Go is probably one of the most popular mobile games in history,” says study author Hanzhang Xu, a graduate student at Duke University School of Nursing. “Unlike traditional mobile games, it requires the players to be active and travel around in the real world. It has great potential to promote physical activity.”

In the report, Xu and colleagues asked 167 iPhone users who had played Pokémon Go to send them screenshots of their daily steps that were recorded on an iPhone app for close to 50 days. On average, the people in the study walked about 5,600 steps a day before using the game, and their average daily steps increased to about 7,600 steps after playing the game. The men and women were also twice as likely to reach their goal of 10,000 daily steps if they were playing Pokémon Go. Even the people in the study with the lowest activity levels at the start of the game seemed to improve by walking nearly 3,000 more steps a day after playing the game.

Though smartphones have long been criticized as devices that cause people to be more isolated, Xu argues that Pokémon Go brings people together to battle their creatures. “It has the potential to work as social media and break the ice of isolation,” says Xu. “Games like Pokémon Go may provide an alternative way to encourage exercise.” 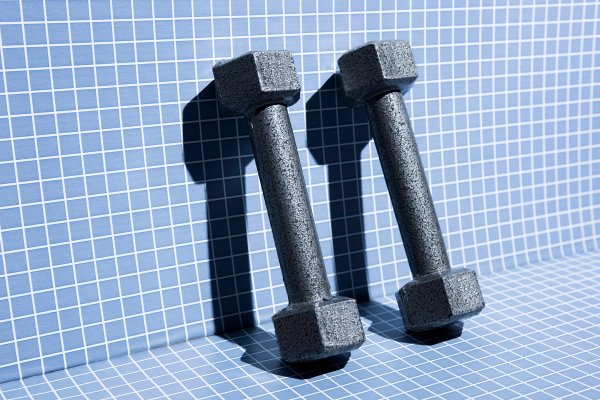 This Workout Reverses Signs of Aging, According to Science
Next Up: Editor's Pick