Scarlett Johansson 'Will Never, Ever' Comment on Her Divorce

Scarlett Johansson says she has no plans to comment on her divorce from French husband Romain Dauriac.

In a statement released to PEOPLE, Johansson says she will “never be commenting on the dissolution of my marriage” in order to protect her 2-year-old daughter, Rose Dorothy.

“As a devoted mother and private person and with complete awareness that my daughter will one day be old enough to read the news about herself, I would only like to say that I will never, ever be commenting on the dissolution of my marriage,” she said in the statement. “Out of respect for my desires as a parent and out of respect for all working moms, it is with kindness that I ask other parties involved and the media to do the same. Thank you.”

In the divorce filing, obtained by PEOPLE, Johansson is requesting residential custody of their daughter — a move that Dauriac’s lawyer Hal Mayerson calls “laughable.” He says that Dauriac is prepared to fight back.

“He plans to petition the court to allow him and his daughter to move to France,” Mayerson says. “He believes that her schedule makes it impossible for her to have physical custody — unless she intends to have her children raised by nannies and helpers.” 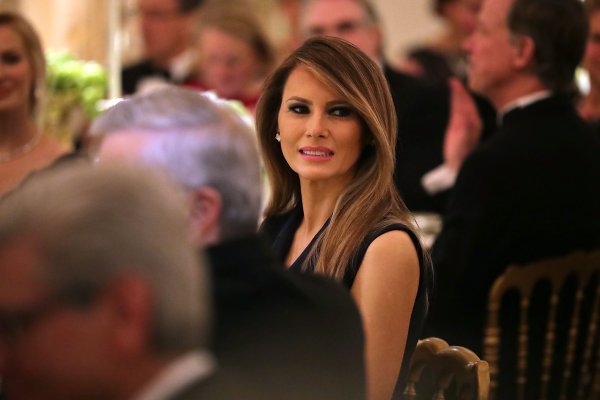 First Lady Melania Trump to Host an International Women's Day Luncheon at the White House
Next Up: Editor's Pick