In recent years, Dave Chappelle has traded the Hollywood spotlight for the small town of Yellow Springs, Ohio, and on Monday, the comedian dropped by a town hall meeting to address concerns of police reform following a New Year’s Eve event he attended where police officers tased two residents.

“Huge gaffe New Year’s Eve,” Chappelle said, after first acknowledging that he’s often found the Yellow Springs police to be helpful. “Given what the culture of our town is like…the council has a tremendous opportunity to be like a leader and progress law enforcement.”

Chappelle went on to reference the New York Times’ story about the incident, revealing that the Times travel editor is a woman he went to school with in Yellow Springs. Chappelle also praised the town’s close-knit community, and recalled the days when he knew the family members of different police officers. “Now we’re being policed by what feels like an alien force,” he said.

The article in question was published by the Times on Feb. 5 with the headline, “A small Ohio town clamors to curb aggressive policing.” While Chappelle avoided talk of racial tension, the cause was a focus of the article, and the story’s lede called out the fact that one of the tased suspects, who was also arrested, was black and the officers involved were white. The article also explained how town officials went so far as to withdraw the Police Department from a countywide task force “after residents raised concerns that its tactics unfairly targeted black people.”

While Chappelle admitted he left the New Year’s Eve event early, as he was attending with his children and “nobody felt completely right,” he ended his message by urging the council to improve. “I would beseech the council to look deeply, and to look hard, because this is a golden opportunity,” Chappelle said. “Literally, we could kill the game. In this Trump era, there’s an opportunity to show everybody that local politics reign supreme. We can make our corner of the world outstanding.”

Chappelle was born in Washington, D.C., but his father was a professor at Yellow Springs’ Antioch College, and he has lived in the town of about 3,500 with his wife and children for many years. 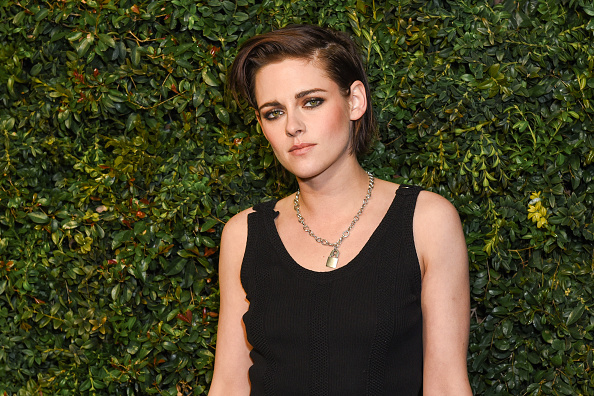 Kristen Stewart Opens Up About Choosing to Come Out
Next Up: Editor's Pick