Do You Live Near Toxic Waste? See 1,317 of the Most Polluted Spots in the U.S.

Hazardous waste sites are scattered all across the country, from a Brooklyn canal once surrounded by chemical plants to a shuttered garbage incineration facility in Fort Lauderdale, Fla.

There are more than 1,300 of these spots in all — dubbed “Superfund sites” by the federal government — where toxic chemicals from factories and landfills were dumped for decades, polluting the surrounding soil, water and air.

“The Superfund list contains the worst of toxic sites in the U.S. — it’s really the nasty places,” says Chris Portier, former director of the Agency for Toxic Substances, a division of the U.S. Department of Health and Human Services which is responsible for assessing each site’s hazard level.

Click on the map below to see the Superfund sites near you:

The name “Superfund site” comes from legislation Congress passed in 1980 creating a “Superfund” program at the Environmental Protection Agency (EPA) to identify and clean up hazardous waste sites. Since industry and waste tend to follow people, Superfund sites are often concentrated in highly populated areas. New Jersey — the densest state by population — has more toxic sites than any other state in the country, at 114, with California and Pennsylvania close behind.

The cleanup program may face cuts under President Trump, whose proposed budget includes slashing EPA’s funding by 31%. That would include reducing the Superfund program from over $1 billion to $762 million in funding, though the cuts are still preliminary and would need to go through Congress for approval.

In Florida, a study published in the journal of Statistics and Public Policy recently found that people living in counties containing Superfund sites were 6% more likely to be diagnosed with cancer than people living in counties without the sites. There have also been findings of increased cancer rates near specific Superfund sites in other states, though none of the results can be applied to all sites nationwide. (For those living near Superfund sites, experts suggest checking out published health investigations on each site for more information.)

People often don’t think about Superfund sites unless they happen to live or work near one. It was a Superfund site 3 miles from campus in Gainesville Fla. that piqued Emily Leary’s interest in cancer research. Then a graduate student at the University of Florida, Leary went on to co-author the recent study finding elevated cancer levels in Florida counties with Superfund sites.

“A lot of cancer research has looked at air pollution and cancer, but very few have looked at other modes of transportation for toxins,” said Leary, who believes Superfund sites are spreading chemicals through Florida’s surface water.

Still, it is complex to measure the impact of exposure to chemicals like arsenic, lead and mercury. Since cancer registries do not routinely include where someone lived when they were diagnosed, it’s difficult to draw conclusions about proximity to toxic sites. There are also plenty of other factors that could lead to cancer, including behaviors like smoking and drinking. Leary’s findings recommend additional studies with more detailed data.

Portier, the former Agency for Toxic Substances director, said Leary’s findings echo earlier studies. He gave the example of Base Camp Lejeune in North Carolina, where Marines and their families drank water contaminated by chemicals dumped near wells on base for three decades. The agency later found elevated cancer risks in those exposed, compared to unexposed Marines. In 2012, Congress mandated care for thousands of affected veterans and their families through the Janey Ensminger Act, named after a 9-year old who died of leukemia after growing up on Lejeune.

Those living near Superfund sites can find information online or contact one of the Agency for Toxic Substances’ regional offices. 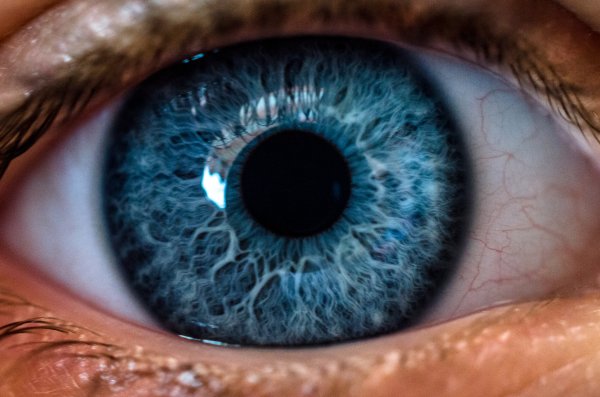