PVV Candidate Geert Wilders shakes hands with supporters as he kicks off his election campaign on Feb. 18, 2017, in Spijkenisse, the Netherlands
Dean Mouhtaropoulos—Getty Images
By Joseph Hincks

Under the jingoistic slogan “Netherlands ours again!” the populist leader of anti–European Union, anti-Islam Freedom Party, Geert Wilders, has been ahead through much of the run-up to Holland’s national elections.

But the latest polls — one week before Holland votes — show Wilders starting to lose his grip on the race. And the slip in his lead might be partly down to Donald Trump, Bloomberg reports.

A Peil.nl poll, published Sunday, projects that Wilders’ Freedom Party, which is known by its Dutch initials PVV, will take 25 seats in the country’s 150-seat parliament. That’s four fewer than were being forecast a week ago and just one more than Prime Minister Mark Rutte’s Liberals, who are projected to take 24 seats.

“There was a rise shortly after Trump was elected, but now support is falling,” the owner and founder of Peil.nl Maurice de Hond told Bloomberg. “Voters have now become negative about the measures taken by President Trump. This could also be a reason for the somewhat weakened position of the PVV,” he added.

Bloomberg describes the Dutch elections on March 15 as a bellwether for Europe’s populist movements. France — whose Front National leader Marine Le Pen has also campaigned on a virulent anti-E.U., anti immigration platform — goes to the polls in April and May. 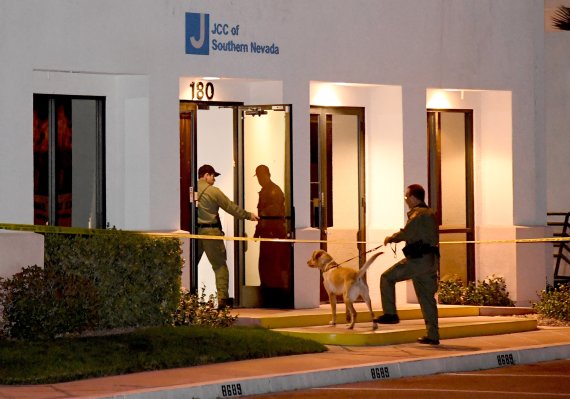 Senate: Trump Must Act on Jewish Center Threats
Next Up: Editor's Pick