In the second episode of Walking Dead‘s seventh season devoted entirely to the Kingdom, tensions between Ezekiel’s people and the Saviors finally came to a head.

Tired of waiting for the King to act, Richard orchestrated a plan intended to provoke the Saviors into killing him in order to force Ezekiel’s hand. Unfortunately, his plot went awry when a rogue Savior decided to shoot Benjamin instead, prompting a distraught Morgan to piece together what had happened.

After Morgan confronted Richard about his betrayal, Richard attempted to bring Morgan to his side. “We can use what’s happened. We can show the Saviors that we get it, we understand what we need to do. We know how to go on,” he said. “And they need to believe us. We have to do something to make them believe us. And then, when we gain their trust back, we kill them.”

However, he was apparently too convincing for his own good, as Morgan finally willingly broke his no-kill policy to take out Richard at the next supply drop. “I wanted to show you that we get it,” Morgan told the Saviors, echoing Richard’s words.

And Morgan wasn’t done there. After burying Richard, he retreated to Carol’s cabin to finally tell her about everything Negan had done to the Alexandrians since she left. Of course, this reveal was all that was needed to spur Carol back into action after more than half a season of hiding away.

Taking the reins from the on-edge Morgan, Carol journeyed to the Kingdom for a long overdue conversation with Ezekiel. “We have to get ready,” she told him. “We have to fight.”

The 14th episode of Walking Dead‘s seventh season will air March 19 at 9 p.m. on AMC. 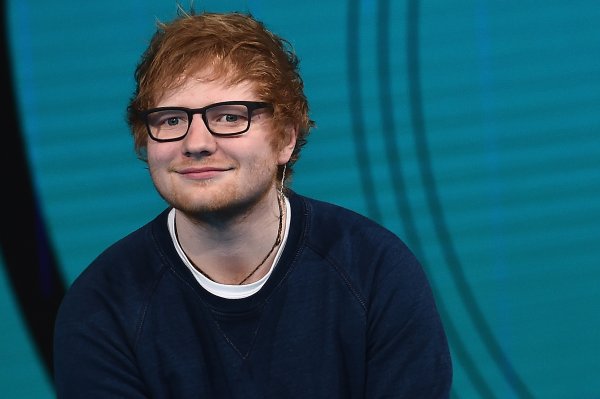 Ed Sheeran Will Guest Star in Game of Thrones Season 7
Next Up: Editor's Pick