Alec Baldwin on His Saturday Night Live Trump Impression: 'I’m Not Going to Do It Much Longer'

President Donald Trump may soon have one less thing to keep him up at night—Alec Baldwin may stop playing him on Saturday Night Live.

Baldwin, who has frequently raised the president’s ire and ended up on the receiving end of some of the president’s tweets, said that he probably won’t continue the role much longer. In an interview with Extra, Baldwin said he might retire from his impersonation of the president, not because he was over-worked or wanted to work on his new book, but out of concern for the well-being of viewers. “The maliciousness of this White House has people worried… that’s why I’m not going to do it much longer, the impersonation, I don’t know how much more people can take it,” Baldwin said.

That said, the actor is game to continue his impersonation of Trump at the White House Correspondents’ Dinner —if they ask him. “If they wanted me to do it, I would probably do it, but I’m not quite sure they’ll do. I think they may have a whole other idea,” Baldwin told Extra, adding, “I think a lot of people are thinking if Trump himself doesn’t come and face the music as it were… I don’t know what kind of program they’re going to have.” It’s equally hard to imagine what kind of show SNL would have without Baldwin as the commander in chief. 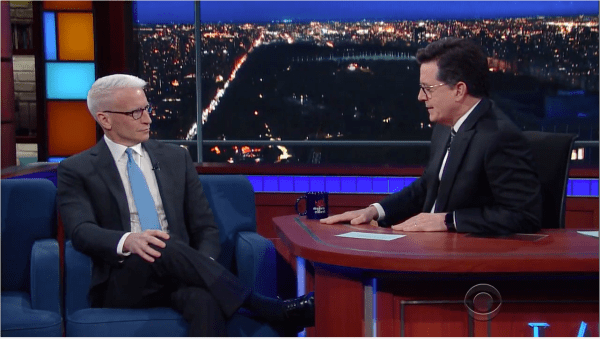