Republican Lawmaker: Buy Health Insurance Instead of a New iPhone

Rep. Jason Chaffetz on Tuesday said low-income Americans should give up iPhones “that they just love” in order to afford health insurance.

The Utah Republican made the comments in a CNN interview about the new health care bill introduced Monday by Republicans, when pressed on whether the bill would improve health care access without actually increasing health care coverage.

“Well, we’re getting rid of the individual mandate. We’re getting rid of those things that people said that they don’t want,” Chaffetz said. “And you know what, Americans have choices, and they’ve got to make a choice. So maybe rather than getting that new iPhone that they just love, and they want to go spend hundreds of dollars on that, maybe they should invest it in their own health care. They’ve got to make those decisions themselves.”

The price of an iPhone ranges from $399 to $969, depending on the model and storage size. By comparison, the annual health insurance premium for an average family was $18,142 in 2016, according to the National Conference of State Legislatures.

“We do think that with more choice, that you will get a better product at a lower price, and that’ll be good for everybody on the entire spectrum of income,” Chaffetz said on CNN, when asked if the new bill will require low-income Americans to make certain sacrifices. 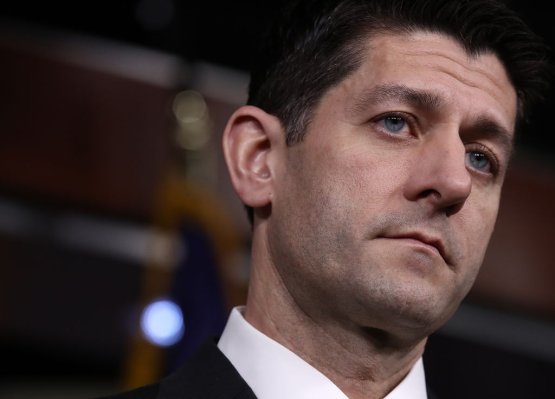 Here's How the GOP's Healthcare Bill Deals With Obamacare's Insurance Mandate
Next Up: Editor's Pick