U.S. Falls in Ranking of the Best Countries in the World

The United States has fallen to seventh place in a ranking of the best countries in the world.

The report, conducted by U.S. News in partnership with the University of Pennsylvania’s Wharton School and global brand consultants BAV Consulting, shows that Switzerland is viewed as the world’s No. 1 country, and that the U.S. is down from its previous No. 4 ranking, according to a survey of more than 21,000 people from 36 countries in all regions of the world.

“People regard the European country highly for its citizenship, being open for business, an environment that encourages entrepreneurship, the quality of life it provides its citizens and for its cultural influence,” the report says.

Canada took the No. 2 spot, followed by the U.K., Germany, Japan, Sweden and then the U.S. In 2016, Germany was in first place, followed by Canada, the U.K., the U.S., Sweden, Australia and Japan. Switzerland was one of 20 new countries evaluated this year, and therefore wasn’t included in 2016’s list.

The report says that nearly 75% of respondents said they had lost respect for the U.S. in some degree because of the toxic tone of the 2016 presidential campaign. However, it adds: “Despite [slipping in the ranking], the U.S. continues to be seen as the world’s most powerful country: an economically and politically consequential nation with strong international alliances and strong military alliances.” 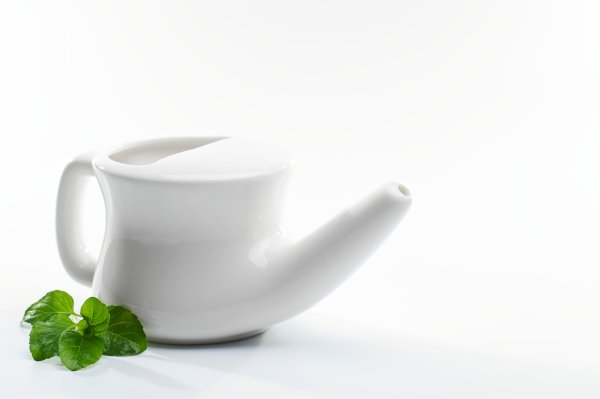