The Issue of Women Being Forced to Wear High Heels at Work Reaches U.K. Parliament

British lawmakers discussed sexist workplace dress codes this week after more than 150,000 people signed a petition calling on the U.K. government to make it illegal for companies to require women to wear high heels at work.

The petition was created by Nicola Thorp, from London, after she was sent home for wearing flat shoes to work in December 2015. Thorp, then a temp worker, was employed by Portico, a company with a dress code policy that at that time required women to wear heels of between 2 to 4 inches. She refused.

“There needs to be a culture shift,” Thorp told Motto earlier this year. “Especially in the workplace. Asking a woman to dress in a certain way against her will is harassment. And when an employee is sexualized…it leads to bad practices.”

Because Thorp’s petition received more than 150,000 signatures, it was eligible to be debated by Members of Parliament (MPs), a discussion that took place Monday afternoon. Helen Jones, an MP who chairs the Petitions Committee, introduced the debate, calling sexist workplace dress codes a form of “indirect discrimination.”

The Labour Party lawmaker, who helped lead a parliamentary investigation into dress codes, said she and her colleagues were shocked by what they found. “We found attitudes that belonged more [to the] — I was going to say 1950s, but probably the 1850s might be more accurate, than in the 21st century,” she told the MPs at Westminster Hall at the beginning of the debate. “We found that women, especially young women in vulnerable employment, were exploited at work.”

Jones added: “Threatened with dismissal if they complained, they were forced to bear pain all day, or wear clothing that was totally unsuitable for the tasks they were asked to perform, or to dress in a way they felt sexualized their appearance or was demeaning. But they had to put up with this if they wanted a job. And for that reason, I am very grateful to the women who came forward to give evidence to us in public because I think it took a great deal of courage. Courage that I probably wouldn’t have had at their age.”

The Parliamentary Petitions and Women and Equalities Committees have called for a review of equality legislation in light of the high heel issue, the Guardian reports.

Junior equalities minister Caroline Dinenage said she has also written to trade groups in a range of sectors, urging them to review their dress codes. “We have had anti-discrimination laws in this area for more than 40 years, yet it is a safe bet that these sort of dress codes have existed under the radar, with female employees putting up with discrimination because that is the way things are,” she said, the BBC reports. “Shod in heels or flats, we are collectively putting our foot down and attitudes are changing.” 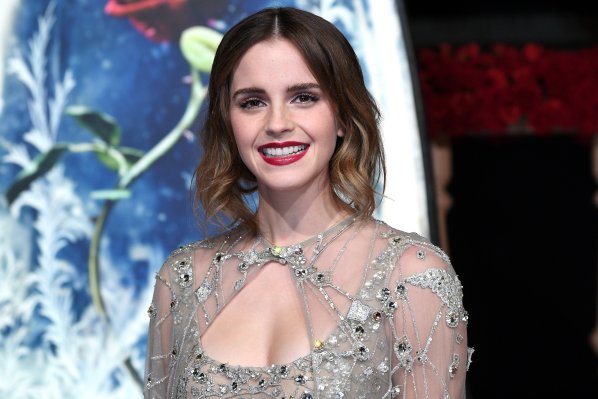