No Injuries as Avalanche Hits French Resort of Tignes

All skiers are reportedly safe after an avalanche hit Tignes, the popular French ski resort.

A rescue mission had been underway after fears that skiers were trapped in the snow, the BBC reports. Rescuers were not able to use helicopters because of visibility conditions and so proceeded on foot.

Four snowboarders, including two teenage boys, were killed when an avalanche hit an off-piste area at the resort last month. 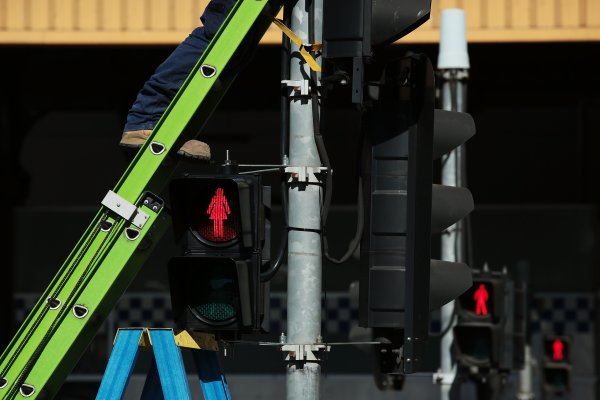