Pedestrian lights at a crossing in the Australian city of Melbourne will feature female figures, in what’s been billed as an initiative to “reduce unconscious bias” in the move towards greater gender equality.

Ten lights at a crossing in the heart of the city will feature the tweaked signals for the next 12 months as a trial, reports the Guardian. The effort is led by the nonprofit Committee of Melbourne.

Rather than mere symbolism, Letts believes that the change is “a practical and meaningful way to demonstrate that in fact 50% of our population is female,” reports ABC. The group hopes that, in the long run, men and women can be equally represented across the state of Victoria.

Melbourne isn’t the world’s first major metropolis where pedestrian lights have become a vehicle for spreading messages of gender equality. Silhouettes of women on pedestrian crossings have been used in New Zealand and Germany, according to the Guardian. And in 2015, Vienna featured gay and lesbian couples on pedestrian signals temporarily, around the time the city hosted the annual Eurovision Song Contest. 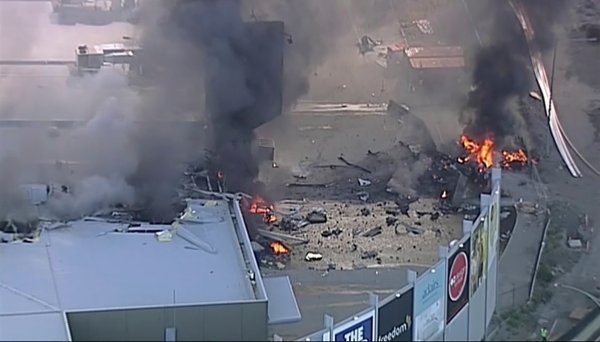 Five Dead After Light Planes Crashes Into Australian Mall
Next Up: Editor's Pick