A satellite view of the Crescent Group of islands which is part of the disputed Paracel Islands located in the South China Sea on Jan. 22, 2016.
USGS/NASA Landsat /Orbital Horizon/Gallo Images/Getty Images
By Ryan Kilpatrick

Plans to fly tourists to the Paracel islands, also claimed by Vietnam and Taiwan, were listed as a priority by officials in Hainan, the South China Morning Post reports.

China’s southernmost province, Hainan is responsible for administering the Paracels and other disputed territory including the Spratly Islands and Scarborough Shoal. Cruise tours from Hainan to the Paracels were launched in 2012, and last year carried over 12,000 passengers.

The addition of air tours is currently awaiting approval from the government and military, according to a document released to Hainan delegates at the National People’s Congress in Beijing.

The islets and reefs of the Paracels have been the center of dispute for decades. Vietnam had previously controlled some islands in the archipelago, while China controlled others. In 1974, China gained control over all the Paracel islands in a brief but bloody battle that killed 71 people. 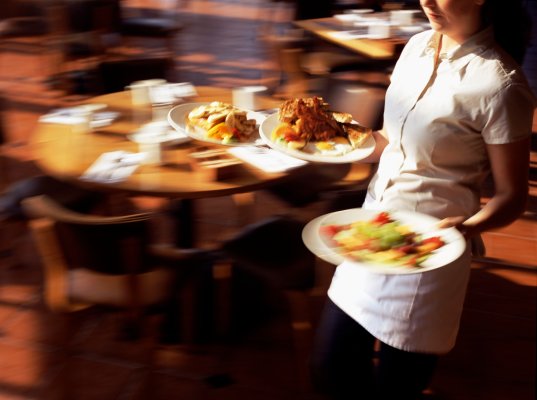