Homeland Security Secretary John Kelly confirmed he is considering an initiative that would separate immigrant children from their parents if they enter the U.S. illegally.

During an interview with CNN’s Wolf Blitzer, Kelly said he would do “almost anything to deter the people from Central America to getting on this very, very dangerous network that brings them up through Mexico and to the United States.”

When pressed by Blitzer about whether DHS personnel would separate undocumented immigrant children from their parents, Kelly confirmed he was considering such protocol.

“Yes, I am considering, in order to deter more movement along this terribly dangerous network, I am considering exactly that,” he said. “They will be well cared for as we deal with their parents.”

Reuters reported on Saturday that the DHS policy under consideration would permit the government to hold parents in custody and put children in protective custody until they can be put in the care of a U.S. relative or a state-sponsored guardian. 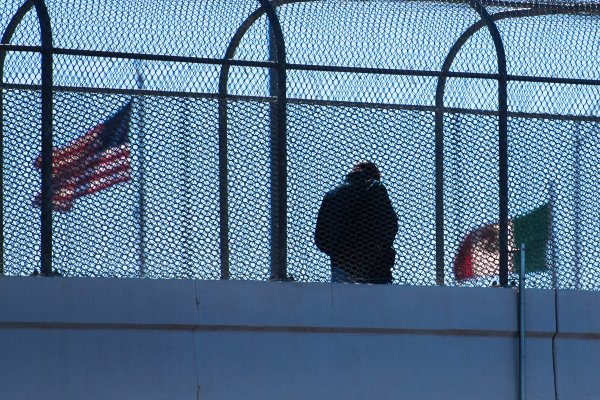