A 5-year-old Oklahoma girl has become the youngest contestant ever to earn a spot in the Scripps National Spelling Bee after she correctly spelled “jnana” and won her regional championship, officials said.

Edith Fuller beat more than 50 children Saturday at the 2017 Scripps Green Country Regional Spelling Bee, Tulsa World reported. She now advances to the final level of the prestigious competition, which will be held near Washington, D.C. this year between May 30 and June 1, according to a spokeswoman for the E.W. Scripps Company.

Annie Fuller, Edith’s mother, said family members learned Edith was gifted last summer when she spelled “restaurant” correctly on her first try, Tulsa World reported. “We knew there was something special there,” Fuller told the newspaper. “I knew she’d be a novelty, so I’m proud she held her own.”

Edith breezed by spelling words like odori, colloquial and sevruga, according to Tulsa World. Her final word, jnana, means knowledge acquired through meditation, according to Merriam-Webster. 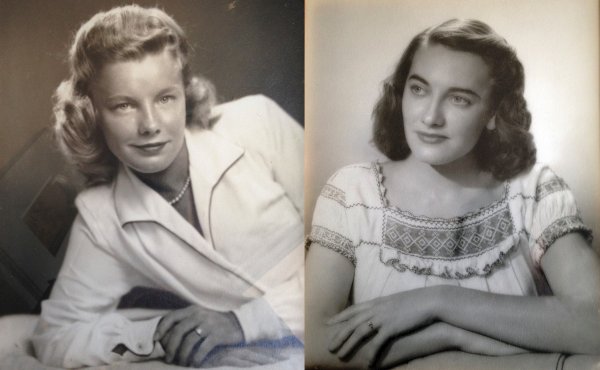 97-Year-Old Twins Die After Falling in Freezing Weather. ‘They Came Into Life Together and They Died Together’
Next Up: Editor's Pick