97-Year-Old Twins Die After Falling in Freezing Weather. ‘They Came Into Life Together and They Died Together’

Family members of a pair of 97-year-old twin sisters who died after falling near each other in the freezing weather this weekend say they find comfort in knowing the two best friends spent their final moments together.

Police said Martha Williams and her twin sister Jean Haley were both found unresponsive Saturday morning outside a Rhode Island home after they both appeared to have tripped overnight. Williams was lying face down on the driveway of Haley’s home while her sister was discovered nearby inside the garage, the Barrington Police Department said in a statement.

Authorities believe Williams fell first while walking to her car the night before and Haley may have tripped on a rug in the garage while trying to call for help inside the house. Barrington Police Chief John LaCross said the women were no more than 25 feet away from each other.

The twins died after going out for dinner together with another sister who had left before the accidents. “It was very much a shock to us,” said Jean Haley’s daughter-in-law, Jessica Haley.

John Haley said he rushed to the hospital to find both sisters lying in gurneys next to each other. He said he asked doctors to keep them together even after they were declared dead.

The twin sisters were “best friends, always” and lived within a few miles of each other their whole lives. “They did everything together,” John Haley said.

Authorities said foul play is not suspected. Their causes of death are unclear, although police said “extreme cold temperatures” on the night they fell may have been contributing factors. Temperatures were below freezing overnight, according to the Providence Journal. Autopsy results are still pending, the coroner’s office said Monday.

John Haley said the women, who were healthy and active, were outside for about 11 hours before they were found. He said while loved ones are grieving the loss of the two sisters, they believe both would have preferred to die together than live without each other.

“Twins have something special,” John Haley said. “The way we look at it too, if one of them had gone before the other one, they would have been miserable. It’s kind of beautiful in a way.” 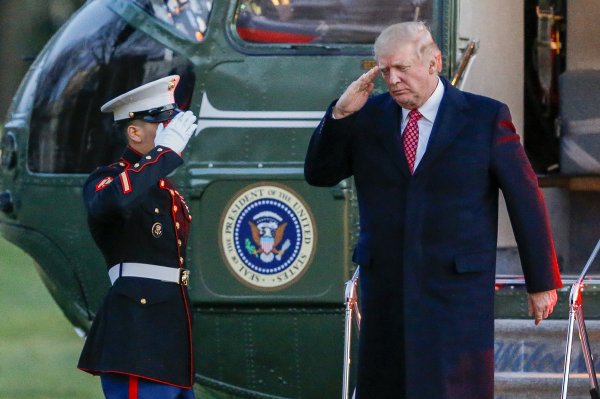