The popular movie archive IMDb has added a “female rating” recognizing films that are written, directed and starred in by women.

Inspired by the Bechdel Test — a measure of whether two women speak to one another in a film about something other than a man — the “F rating” was introduced in 2014 by Bath Film Festival director Holly Tarquini in an effort to highlight films that are written by a woman, directed by a woman and feature robust roles for women. “The F rating is intended to make people talk about the representation of women on and off screen,” Tarquini told BBC News.

To date, 21,800 films have been awarded the rating on IMDb for meeting one of the three criteria — woman director, woman writer, and screen time for “significant” women. Frozen, Bridget Jones’s Baby and American Honey all earned a “Triple F.” 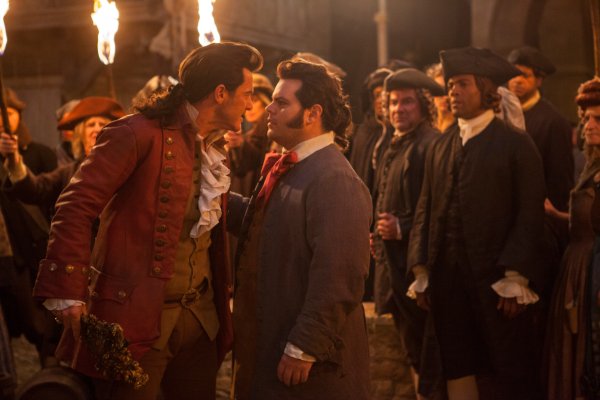 Beauty and the Beast Gay Moment 'Overblown'
Next Up: Editor's Pick