The Internet's Debate Over Pineapple on Pizza Is Heating Up

It’s been a tumultuous few weeks for lovers and haters of pineapple-topped pizza. The pizza flavor—notoriously a divisive choice—has come front and center in the political sphere and, of course, on Twitter.

First there was a meme circulated online meant to stir up the debate; it garnered more than 120,000 retweets since it was posted at the end of January. Then the president of trendsetting nation Iceland, Gudni Thorlacius Johannesson, jokingly denounced the use of pineapple. (He later had to clarify his comments as a joke, as he had backlash over the comical statement.)

In Arizona this weekend, one pizza maker even went so far as to apparently decline to top a delivery order with the tropical fruit. Disappointed recipient Ali shared the results in a now-viral tweet, after receiving cash back and an apologetic note along with her pineapple-free pizza.

Now the barbs (and jokes) continue to fly. Even Canadian prime minister and internet darling Justin Trudeau weighed in.

A poll in Britain suggests that 53% of those across the pond are actually in favor of the polarizing topping. But where do TIME readers fall? Vote for your preference in this all-important debate, below. 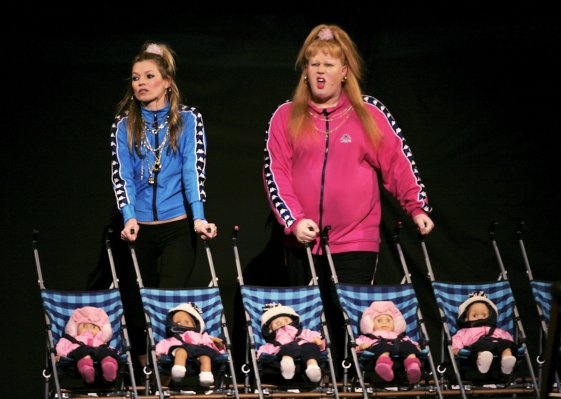 J.K. Rowling Just Had the Most British Insult Ever for President Donald Trump
Next Up: Editor's Pick