Watch the remarks above, scheduled to begin at 11:30 EST.

The new ban will prevent people from six Muslim-majority countries—Sudan, Syria, Iran, Libya, Somalia and Yemen—from entering the U.S. for 90 days if they do not have visas that are currently valid, the Associated Press reported. Iraq had originally been included in the list of countries. The White House removed it when Iraq agreed to work more closely with the U.S. to vet Iraqi citizens applying for a travel visa, according to the AP. 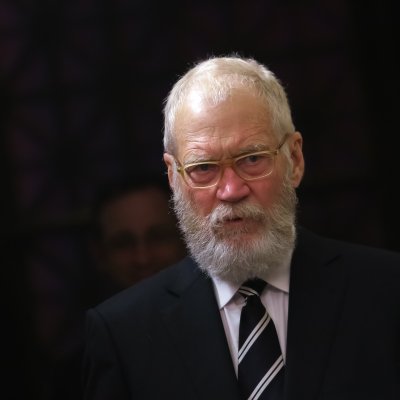