Melinda Gates Says She Has a 'Partnership of Equals' With Bill

Melinda Gates had no idea that upon graduating college and landing her first job at a start-up that she’d start dating the company’s CEO — and she definitely didn’t know that one year after they married, her husband would be named the “Richest Person in the World.”

In an interview with CBS’ Sunday Morning, Melinda recalls what really caught her eye about Microsoft’s early days: their revolutionary mission.

“I just thought, ‘Oh my gosh. I have to work at this company. They are changing the world. And if I get an offer, there’s no way I’m not going to take it,’ ” she said.

It just so happened that Bill Gates was impressed by the 23-year-old Duke University graduate.

“I met her at a New York City sales meeting,” Bill said. “And then it was only a week or so after that, that I went up to her in the parking lot and asked if she wanted to go out.”

Besides being shocked by the invitation, Melinda was thrown off by his schedule: he asked if she was available in two weeks in advance.

“I said, ‘Two weeks from Saturday night? How could you possibly know what you’re doing? My schedule doesn’t go out that far,’ ” she said with a laugh.

They made it work, however, and married seven years later. In 1995, one year after the couple tied the knot, Microsoft released Windows 95 and changed the way computers were used forever.

After becoming pregnant with their first child, Melinda decided to become a stay-at-home mom.

The couple launched their foundation in 2000 and now run the largest private charity in the world together.

“It’s absolutely a partnership of equals,” Melinda. “It’s important to both of us that the world understands that we are running this place together. This is our joint values being played out in the world.” 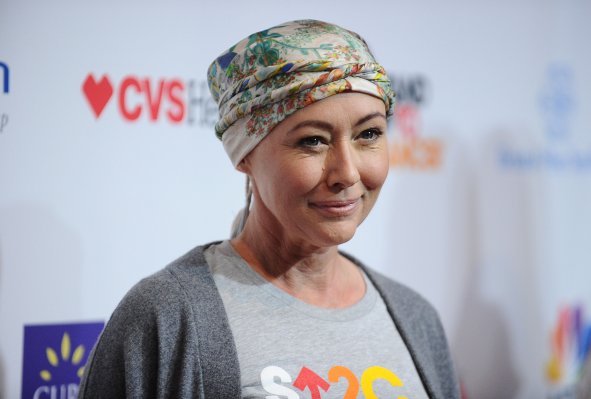