President Donald Trump claimed former President Barack Obama tapped his phones inside Trump Tower during the 2016 election. The accusations, which came in a series of angry tweets Trump wrote over the weekend, have upended Washington and left his staff scrambling. Trump has provided no evidence for the claim, but the White House has called for a Congressional investigation into the matter.

North Korea reportedly launched four ballistic missiles into the sea today, according to South Korean and Japanese officials. Most of the missiles landed in Japanese waters. Last month, North Korea boasted about a “successful” test of a ballistic missile that is capable of carrying a nuclear warhead.

The Defense Department is investigating a report that hundreds of Marines may have shared naked photos of women, including female Marines, on a Facebook page. “For anyone to target one of our Marines, online or otherwise, in an inappropriate manner, is distasteful and shows an absence of respect,” Marine Corps commandant Gen. Robert Neller said in a statement to the Associated Press.

Some of the best baseball players in the world convene today to kick off the World Baseball Classic. The international tournament takes place in multiple venues, including Seoul, Tokyo and Miami, and ends March 22. Israel and South Korea face off today in Seoul.

In a newly adopted rule, U.S. Soccer says players are required to stand during the National Anthem.

Singer Adele officially confirmed that she and Simon Konecki are married.

Soy may not be so dangerous for women with breast cancer after all, according to a new study. 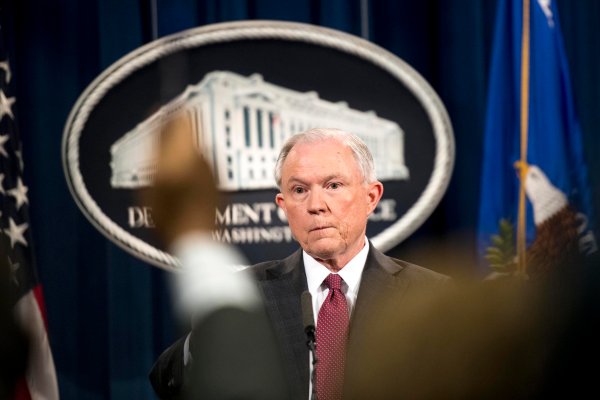