An EU Lawmaker Said Women Are 'Weaker, Less Intelligent.' Watch What Happened Next

In a debate in the European Parliament over the pay gap between men and women on Wednesday, Poland’s Janusz Korwin-Mikke went on a rant in which he argued that women should earn less than men “because they are weaker, they are smaller, they are less intelligent. They must earn less, that’s all.”

In an attempt to provide evidence for his remarks, Korwin-Mikke said that no women placed in the top 800 in the Polish theoretical physics Olympiad, nor did any rank among the top-100 chess players. Korwin-Mikke, who belongs to a marginal right-wing party, has issued controversial statements before. Last year he was fined and suspended for referring to Europe’s influx of migrants to “excrement.” And in the past, he’s used the n-word and issued the Nazi salute.

On Wednesday, fellow MEP Iratxe Garcia Perez from Spain, who visibly grimaced during Korwin-Mikke’s speech, shot back at his diatribe with blistering remarks:

Parliament President Antonio Tajani is now investigating whether Korwin-Mikke broke the body’s rules, which ban defamatory, racist, or xenophobic behavior. Violating the body’s standards of decorum can earn a member a fine or a temporary suspension. 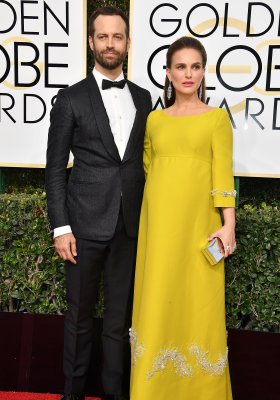