An Alabama movie theater will not screen Disney’s upcoming Beauty and the Beast remake because it says the film features a “homosexual character.”

“For those that do not know Beauty and the Beast is ‘premiering’ their first homosexual character. The producer also says at the end of the movie ‘there will be a surprise for same-sex couples,'” a staff member of the Henagar Drive-In Theatre wrote in a post on Facebook on Friday. “If we can not take our 11 year old grand daughter and 8 year old grandson to see a movie we have no business watching it. If I can’t sit through a movie with God or Jesus sitting by me then we have no business showing it.”

“LeFou is somebody who on one day wants to be Gaston and on another day wants to kiss Gaston,” Condon told Attitude. It marks the first time a Disney film has featured an openly gay character.

But the Henagar Drive-In, which is under new management according to the updated Facebook post, does not approve of the character’s inclusion.

“I know there will be some that do not agree with this decision,” the post continues. “That’s fine. We are first and foremost Christians. We will not compromise on what the Bible teaches. We will continue to show family oriented films so you can feel free to come watch wholesome movies without worrying about sex, nudity, homosexuality and foul language.”

The theater did not immediately respond to TIME’s request for comment. 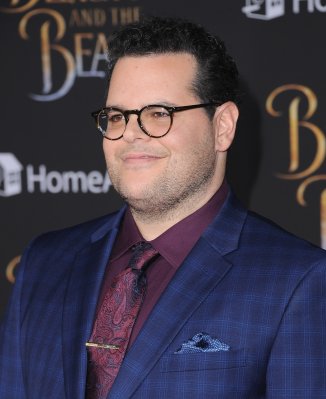 Josh Gad: Beauty and the Beast Script Didn't Say LeFou Was 'Gay'
Next Up: Editor's Pick