Generally speaking, fully-grown adults, UN Women Goodwill ambassadors, and international movie stars don’t need nannies to help cut the crusts off their sandwiches. However, after Corinne from The Bachelor introduced the world to the concept of nannies for grown-ups, the idea appears to be earning fans—including Emma Watson. So with a little encouragement from Ellen DeGeneres, Watson tried to hire an unsuspecting woman to be her very own adult nanny.

The Beauty and the Beast star interviewed a woman in the dressing room of DeGeneres’ talk show and, with DeGeneres whispering directions in her ear, tried to get her to agree to work as her nanny. “I got the idea from The Bachelor,” Watson explained. She then went to claim she wanted someone who would cut the crusts off her sandwiches, serve her Red Bull, and would let her use the bathroom alone. “I don’t need you to help me potty,” Watson said, before launching into a childish tirade involving phone throwing, lollipops, and a few positive affirmations that made the poor woman positive she didn’t want to be a nanny. Good thing it was all a very silly prank. 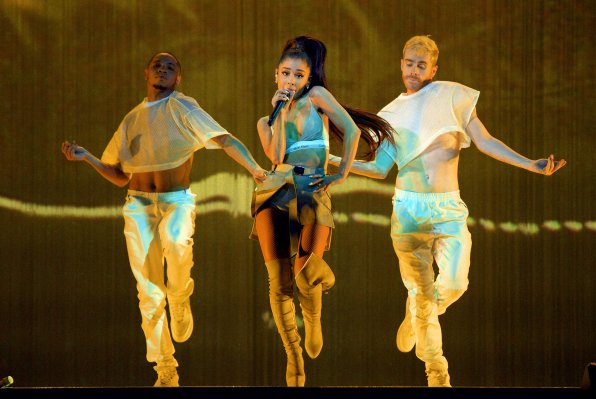