Why These Women Threw Out Their Ivanka Trump Merchandise

The past few months have not been good for Ivanka Trump’s eponymous brand. Nordstrom, Neiman Marcus, T.J. Maxx, Marshalls, Belk and Burlington each have scaled back from selling and promoting the brand’s merchandise or dropped it entirely. While many of the stores have cited poor performance as their motivation — online sales fell 26% in January — the shoppers behind the decline cited politics as the reason they pulled their support.

“It was all about not wanting to put my dollars behind a brand that was a part of such a distasteful campaign,” Carolyn Handley told CNNMoney. Handley got married five years ago at the Trump International Hotel in Chicago wearing Ivanka Trump-branded shoes, but has since thrown out almost two dozen Trump items. “I have friends in the LGBT community. I have friends that are Muslim or are in mixed race marriages, or immigrants,” she said. “I know people that would be personally affected by the policies.”

Though Trump has not spoken on the record about President Trump’s most controversial policies, she continues to support her father. For fashion blogger LaToya Wright, this is unacceptable. “When your parents get something wrong, you have to speak out about it,” she said. Wright discarded three pairs of shoes and gave away a fourth.

Shannon Coulter launched the #GrabYourWallet campaign to boycott Trump’s merchandise when she created a public Google spreadsheet listing all of the companies that either support Trump’s presidency or sell Trump-branded products. “The goal came originally from a place of really wanting to shop the stores we loved again with a clear conscience,” Coulter told the New York Times.

Jennifer, an advertising executive who asked CNNMoney that her full name not be used, said she used to spend up to $3,000 on Ivanka Trump products per year. “I felt really really helpless, I felt really really sad,” she said. “It feels like the only way to have any kind of impact on this family is just to pull financial support.” 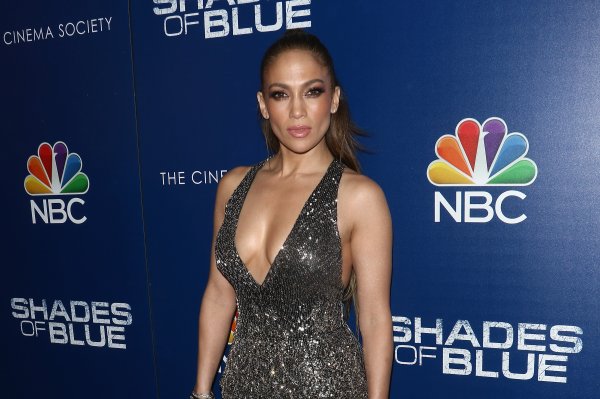 Jennifer Lopez Worried That Motherhood 'Wasn't Going to Happen'
Next Up: Editor's Pick