Toilets for All Genders Are Coming to the Olympics in Japan

The Tokyo city government is reportedly moving forward with a plan to install at least one unisex toilet in seven of the 11 venues that are being constructed for the 2020 games, according to the Japanese newspaper Asahi Shimbun. The plan calls for larger facilities to receive additional toilets.

Japan has already implemented daredemo toire—the wheelchair-friendly “everyone’s toilet”—throughout the country. The universal-gender toilets would be smaller, but large enough to accommodate two people so they could also be used by people who require assistance but do not use wheelchairs. Officials are hoping they’ll reduce the queue for other wheelchair-accessible bathrooms and provide a safe haven for transgender users. 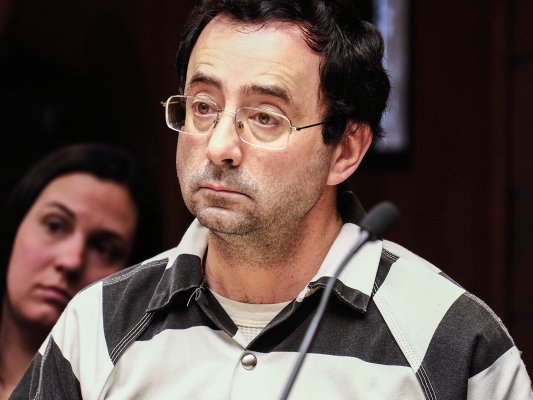 Former U.S. Gymnasts Say They Were Sexually Abused
Next Up: Editor's Pick