Former Vice President Joe Biden strongly repudiated attacks on the judiciary and the press Wednesday amid heated rhetoric against those institutions by President Donald Trump.

Although Biden did not mention Trump by name, it was clear these references were in response to the President’s attacks on the press and the legal system. Trump has questioned the impartiality of the judicial system and called the press an “enemy of the American people.” 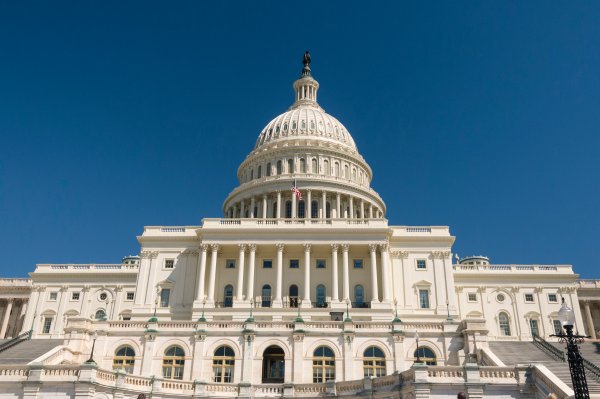 Democrats Are Using Their Guests at the Joint Address to Troll President Trump
Next Up: Editor's Pick