Le Pen, a leading contender in the French presidential race who leads the National Front party, is under investigation in France for posting three graphic images in 2015 of ISIS executions on Twitter, which included the beheading of U.S. journalist James Foley.

According to Reuters, European parliamentarians voted with a large show of hands on Thursday following a decision by the E.U.’s legal affairs committee to lift her immunity.

As a member of the European Parliament, Le Pen had been immune from prosecution. Without it, the French judiciary is free to pursue legal action against her. According to Reuters, the offense of “publishing violent images” can, under certain circumstances, end with three years in prison and a fine up to $78,000. 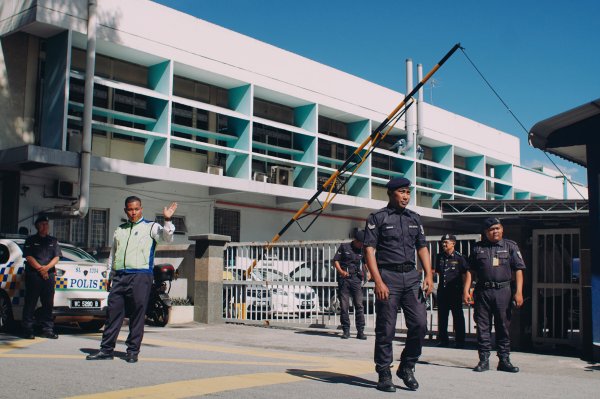 Malaysia to Cancel Visa-Free Entry for North Koreans
Next Up: Editor's Pick