Two migrant workers convicted of killing a pair of British tourists in Thailand have lost an appeal against the death sentence, prosecutors said Wednesday.

Agence France-Presse reports that Zaw Lin and Win Zaw Htun, also known as Wai Phyo, both Myanmar nationals who worked on the Thai resort island of Koh Tao, now have 30 days to file an appeal at the Supreme Court.

The pair were convicted for the September 2014 murder of David Miller, 24, and the rape and murder of Hannah Witheridge, 23, both British nationals who were visiting the island as tourists.

The case drew international attention, and the trial courted global scrutiny from migrant-rights advocates and legal experts who argued that the suspects might have been scapegoats.

Since their sentencing in December 2015, the pair’s legal counsel has fought the ruling on the grounds that police mishandled evidence.

Both of the men have denied any wrongdoing, claiming that police had tortured them into making a confession. Their lengthy trial was mired by allegations of coercion, a bungled investigation and questionable DNA evidence.

A legal adviser to the convicted men’s families, migrant-rights activist Andy Hall, told the BBC that he and the pair’s counsel “don’t believe the court can say beyond reasonable doubt that Zaw Lin and Wai Phyo were responsible for the events which took place in September 2014.”

Thailand has not carried out an execution since 2009. 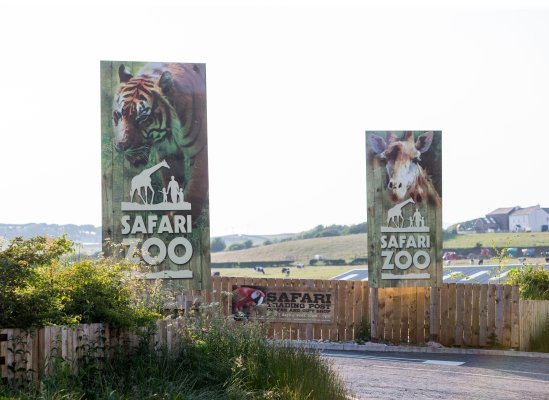 Nearly 500 Animals Have Died at a British Zoo in 4 Years
Next Up: Editor's Pick