During his first joint Congressional address Tuesday, President Donald Trump said that his administration would work to “help ensure new parents have paid family leave.” This language could mean that he plans to expand his proposed maternity leave plan to include fathers and LGBTQ families, groups that were left out of his original vision.

During his campaign, Trump proposed a maternity leave plan — often credited in part to his daughter Ivanka — that would offer six weeks of leave for new biological mothers. Critics said this plan was unconstitutional, and could allow employers to discriminate against women. Last month, scholar Aparna Mathur told the Washington Post that she and a “lower-level” member of the Trump transition team spoke in December about expanding the maternity leave plan to include fathers.

Three states — California, New Jersey and Rhode Island — already guarantee paid family leave, and starting in 2018, New York will become the fourth. Republican senator Deb Fischer introduced a bill last month that establishes a tax incentive for businesses offering two weeks of family leave per year, while Democratic senators Kirsten Gillibrand and Rosa DeLauro reintroduced a bill that would guarantee workers two-thirds of pay for up to 12 weeks of family leave, according to the Atlantic.

In his Tuesday address, Trump also said he wants to “work with members in both parties to make childcare accessible and affordable.” But his administration’s proposed child care plan most benefits families making over $100,000, according to an analysis by the Tax Policy Center. Those families reap 70% of the benefits. Families making upwards of $200,000 would be able to use 25% of the benefits. The plan does not currently benefit families who earn too little to pay income taxes.

Tax Policy Center expert Elaine Maag told CNNMoney: “Trump has identified a real challenge affecting working families, but his proposal would do little or nothing to help them.” 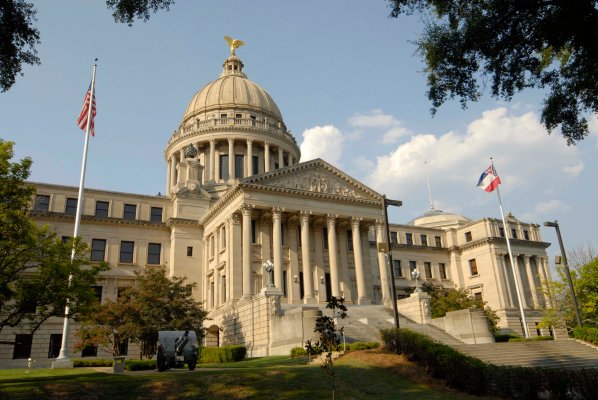 Mississippi House Killed a Bill That Would Have Made Domestic Violence Grounds for Divorce
Next Up: Editor's Pick