Beauty and the Beast Will Feature Disney’s First Gay Character

Director Bill Condon told Attitude that the character LeFou, played by Josh Gad, will get an important subplot in the film that touches on sexuality and involves villain Gaston.

“LeFou is somebody who on one day wants to be Gaston and on another day wants to kiss Gaston,” Condon said. “Josh makes something really subtle and delicious out of it. And that’s what has its payoff at the end, which I don’t want to give away. But it is a nice, exclusively gay moment in a Disney movie.”

The live-action version of the film sees many favorites from the 1991 animated version return to the screen.

It stars Emma Watson and Dan Stevens and will be released this month. 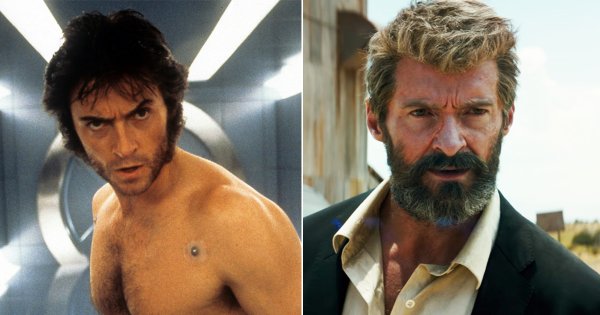