President Trump hit many of the typical optimistic notes of his predecessors as he gave his first joint address to Congress, but death was a persistent refrain in the speech.

At separate points during his speech, Trump recognized Maureen McCarthy Scalia and Carryn Owens, the wife of the SEAL, to stand and be recognized. Owens wiped away tears as she drew the most extended applause of the night.

“Ryan is looking down right now. You know that,” Trump ad-libbed after the lengthy ovation. “And he’s very happy, because I think he just broke a record.”

During a discussion of policing, Trump talked about a recent increase in the murder rate.

“The murder rate in 2015 experienced its largest single- year increase in nearly half a century,” he said. “In Chicago, more than 4,000 people were shot last year alone, and the murder rate so far this year has been even higher.”

During a discussion on immigration, he referred to undocumented immigrants murdering Americans.

“To any in Congress who do not believe we should enforce our laws, I would ask you this one question: What would you say to the American family that loses their jobs, their income, or their loved one, because America refused to uphold its laws and defend its borders?” he said.

And during a discussion on health care, Trump cited a young woman who suffered from a deadly disease he invited as a guest, Megan Crowley.

“Megan was diagnosed with Pompe disease, a rare and serious illness, when she was 15 months old. She was not expected to live past five,” he said. “On receiving this news, Megan’s dad, John, fought with everything he had to save the life of his precious child.”

Still, the president sought to end on a more optimistic tone.

“From now on, America will be empowered by our aspirations, not burdened by our fears, inspired by the future, not bound by failures of the past, and guided by a vision, not blinded by our doubts,” he said. 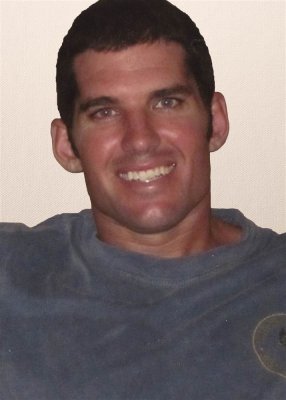 Watch the Emotional Applause for a Navy SEAL Widow at President Trump's Address to Congress
Next Up: Editor's Pick