Massachusetts Senator Elizabeth Warren has announced that a college junior who came to the U.S. as an Iraqi refugee will accompany her to President Trump’s address to a joint session of Congress in Washington Wednesday night.

Tiba Faraj arrived in Massachusetts in 2010 from Iraq with her family, a statement on Warren’s website said. Faraj’s father was shot and left permanently disabled in 2006 while working for a U.S. backed development organization in Iraq.

The family then fled to Jordan and applied for refugee status in the U.S. Faraj became a U.S. citizen last year and majors in accounting with a minor in international relations at UMass Dartmouth.

Warren’s move is a clear response to the President’s controversial immigration policies that include barring Iraqis from the U.S. and suspending the U.S. refugee program.

“Tiba’s courage, resilience and optimism embody the very best of the American spirit. Our strength as a country is rooted in our diversity, and Tiba’s many contributions have made us that much stronger,” the senator said in a prepared statement. 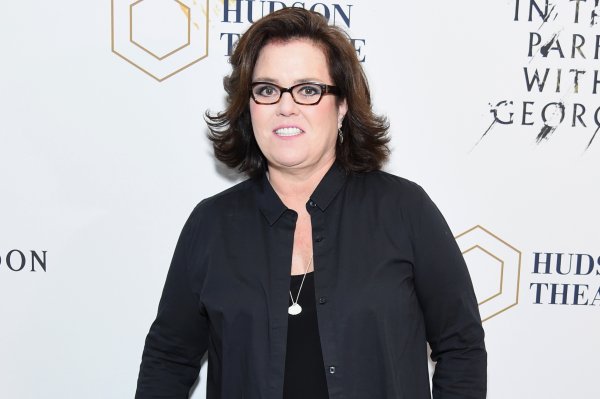 Rosie O'Donnell Joins D.C. Protest Ahead of Trump's Speech
Next Up: Editor's Pick