It’s Mardi Gras and New Orleans is ready to celebrate. The city hosts its annual parade on Tuesday, featuring marching bands, themed floats and more. The event marks the 160th anniversary of the first Mardi Gras parade in New Orleans, a city known for its celebrations of the holiday.

Tuesday’s parade follows a series of smaller events over the past month leading up to Mardi Gras. At one of those parades over the weekend, a truck driver plowed into a crowd of onlookers, injuring more than two-dozen of them. 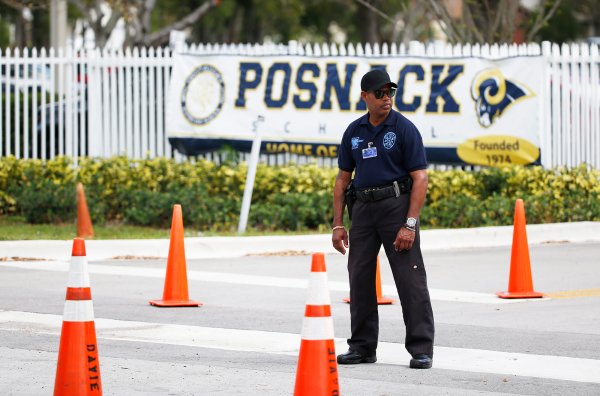