I use Metacritic for just one thing these days: to see what’s coming soon. It’s a terrific aggregator if that’s all you’re after. I can find music, movies, games — you name it. I used it to help put the scaffolding in place for this spring games list that went up earlier this week. It’s a handy jumping off point if you just want a finger in the wind.

What I don’t use it for: game scores. I won’t drag you through the mud of my mental processes about reductive and mathematically flawed summaries, or how these things probably do more harm than good in reinforcing problematic simplifications of aesthetic value. But I’ve also stopped letting it bug me, because I get it: people like scores, and they’re always going to like scores.

If you’re one of those and you spend a lot of time on Amazon, good news: Amazon’s partnered with Metacritic to include the latter’s ratings in its video game listings. Bring up Sony’s Infamous: Second Son, for instance, and you’ll notice a little link up top to the right of customer reviews that reads “Metascore” with a number value out of 100. Hover over the link and you’ll conjure a pop-up with Metacritic’s trademark score coloring, as well as further details, like the number of critics the score’s based on and the user score rating.

This could make for interesting juxtapositions rolling forward. Amazon’s user ratings are open to anyone, thus like Metacritic’s user ratings, they’re often employed as tools to punish a company (whether for real or perceived slights, and whether the reviewers have firsthand experience with the product or an ax to grind). It’s one of these anonymous feedback circles neither company’s managed to square yet.

And the partnership appears to work both ways: visit Metacritic directly and you’ll now find games sporting a “Buy from Amazon” link up top, just beneath the product summary. 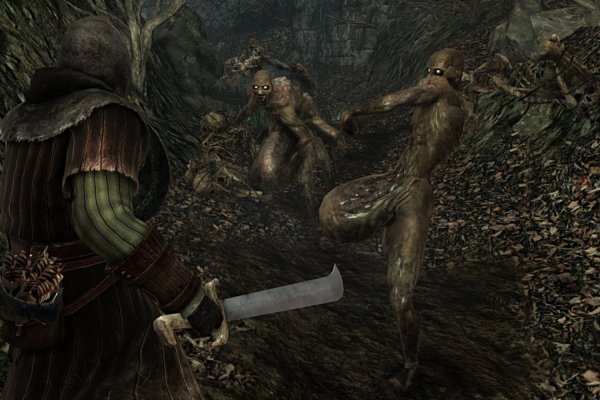 No, Thanks: Dark Souls 2 Doesn't Need a Lower Difficulty Patch
Next Up: Editor's Pick