Tom Perez, the chair of the Democratic National Committee, is slated to attend the President’s first major congressional address on Tuesday — as a guest of his former rival Rep. Keith Ellison (D-Minn.).

“DNC Chair Tom Perez has always been on the side of working people, and I am honored to have him as my guest to tomorrow evening’s Presidential Address,” Ellison said in a statement, according to the Hill.

Over the weekend, Perez defeated Ellison to become the next head of the DNC during a second round of ballots at a meeting in Atlanta, Ga.

“Tom will stand up for working Americans and fight Trump every step of the way in every corner of the country,” Ellison said. “I look forward to standing by his side, along with every other American who wants a fair economy.” 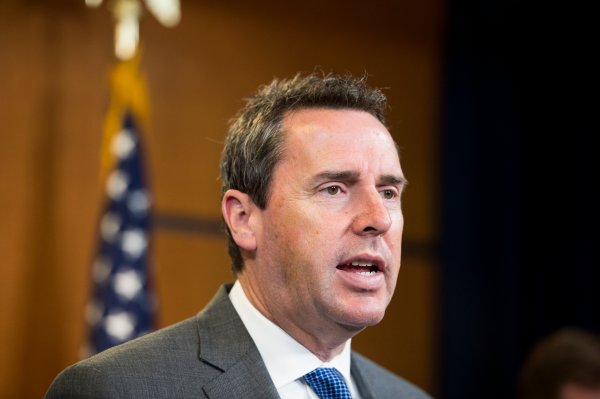 A Top Republican Said He'd Vote Against the GOP's Obamacare Replacement Bill
Next Up: Editor's Pick