Rep. Mark Walker (R-N.C.) said he would not vote for an Obamacare replacement bill, according to a statement on Twitter.

“There are serious problems with what appears to be our current path to repeal and replace Obamacare. The draft legislation, which was leaked last week, risks continuing major Obamacare entitlement expansion and delays any reforms. It kicks the can down the road in the hopes that a future Congress will have the political will and fiscal discipline to reduce spending that this Congress apparently lacks,” he said.

Walker, chair of the conservative Republican Study Committee (RSC) continued: “The bill contains what increasingly appears to be a new heath insurance entitlement with a Republican stamp on it. In that form and absent of substantial changes, I cannot vote for the bill, and, in good conscience, cannot recommend RSC Members to vote for it either.”

His comments come after after a leaked draft of a Republican Obamacare replacement plan circulated last week. The draft would dismantle the Obamacare subsidies, and abandon its Medicaid expansion, according to Politico. 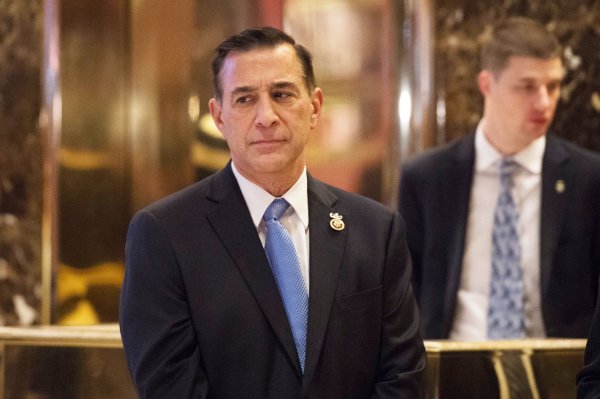 GOP Rep. Darrell Issa Calls for Probe Into Trump and Russia
Next Up: Editor's Pick