People marching in a recent Mardi Gras parade showed their support for the LGBTQ community by literally marching backwards.

Topped off with candy-colored makeup and wigs, 400 people gathered behind a rainbow banner with the words “We’re Never Going Back” on Feb. 12 to defy rising hate crimes in the U.S. New Orleans Tourism Marketing Corporation’s organizers held the daylong event as a reminder that New Orleans “is a city for everyone and all are welcome,” CEO and president Mark Romig told TIME.

The Department of Justice’s decision to roll back a key part of Obama’s strategy to support transgender students has sparked fear within the LGBTQ community. Others have voiced concern with Vice President Mike Pence’s legislation history. But the parade was less a protest of the Trump Administration’s policies and more of an effort to prove the French Quarter is distinctly pro-inclusion.

A Facebook post promoting the mission helped attract attorney Traetrece Harrison, 49, to the cause. “The whole purpose is to show we’re not going backwards we’re moving forward,” she told TIME.

She continued: “It seems like people are feeling emboldened to say and do racist things and target certain groups. We want to send a message in light of the recent negativity. We don’t judge, and this is a safe place for people to come and be themselves without getting discriminated against or looked at differently. If you’re gay, straight, transgender or bi, we’ll welcome you with open arms.”

Video of the parade below shows Harrison in a red dress and white wig marching alongside fellow participants in boas, wedding rings and neon makeup. But the march backwards for inclusivity wasn’t sobering for long. Soon enough, participants faced forward and danced. 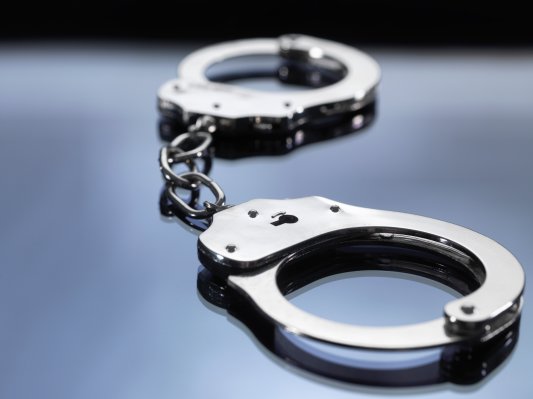 This Elderly Dutch Woman Got Arrested for Her Bucket List
Next Up: Editor's Pick