Justin Timberlake always seems really hyped up to be on a red carpet. At Sunday’s Oscars, that energy was at an even higher fever pitch than ever, given that he would soon kick off Hollywood’s biggest night with a live performance of his inescapable Oscar-nominated Trolls tune “Can’t Stop the Feeling.”

It looks like he got out some of his excess butterflies by being, well, a little goofy. While his his wife and fellow actress Jessica Biel posed flawlessly for the flashbulbs—looking like an Oscar statuette herself in a shimmering gold gown, utterly unfazed by the surrounding activity and glamor—Timberlake popped up behind her in a classic photobomb. The result: hilarious memes of the lurking Timberlake.

In fact, JT was on a photobomb roll on Sunday night, also creeping up over Best Actress winner Emma Stone‘s shoulder while she attempted to answer interview questions.

And finally, the former boy bander gave us this expressive reaction GIF during Jimmy Kimmel’s monologue. 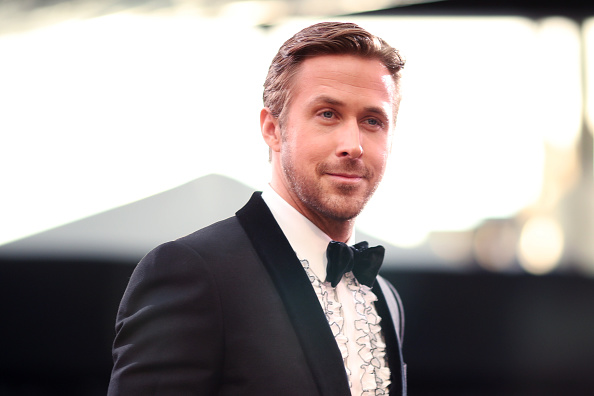 The Internet Is Turning Ryan Gosling Whispering at the Oscars Into the Most Hilarious Memes
Next Up: Editor's Pick