These Coders Are Fighting to Protect Abortion Rights Under President Trump

Hackathons usually aim to develop the next big app or fix a tricky tech problem — but this weekend, coders will stay up all night to tackle a different issue: how to provide women with access to safe abortions.

More than 300 developers and activists will join forces for the Abortion Access Hackathon, a two-day coding marathon at GitHub’s San Francisco headquarters that aims to find tech-based solutions for women’s health care providers who fear an uncertain future under President Donald Trump‘s administration. Eighty percent of the participants are expected to be women — a change of pace from the stereotypical hackathon in which a group of sleep-deprived male programmers compete to create a new product.

The hackers at the Abortion Access Hackathon haven’t settled on specific projects, but they could create an app to help people understand abortion access laws in their state, or they could build an Uber-like tool to connect volunteers with women who need a ride to an abortion clinic, organizers say.

“We’re so focused on… [the] on-the-ground challenges of running a clinic that we don’t have the resources or the time to focus on all of the digital capabilities that are out there that could be doing these things for us,” said Shireen Whitaker, who came up with the idea for the hackathon and works at Women’s Health Specialists, a group of self-described feminist clinics in California.

The hackathon could also help clinics that don’t have their own tech staff develop basic operational tools, including in data management and cybersecurity. Many abortion providers are already financially strapped thanks to restrictive state laws and federal policies, and some women’s health clinics are concerned about additional challenges they could face under Trump and a Republican-majority Congress. One of the president’s first executive orders blocked U.S. aid to international organizations that provide or discuss abortions, and Republicans in Congress have already taken steps toward defunding Planned Parenthood.

“One of the prime directives of this administration is to continue to erode those rights and so we needed to respond tactically,” said Kate Bertash, a startup manager who organized the hackathon with activist Emily Loen after talking to Whitaker. Bertash has participated in other socially focused hackathons such as Debug Politics, a series of events organized after the 2016 election in which developers created apps to help people identify fake news and contact their Congressional representatives.

While most of the participants at the hackathon will be from California, organizers hope the ideas that come out of the event will be useful across the country, particularly in states with more restrictive abortion laws and less access to tech communities.

“San Francisco has always led the charge for direct activism, and we are one of the leaders in innovative technology,” said Somer Loen, a freelance visual designer and activist with San Francisco’s chapter of the National Organization for Women. “So I think it’s important for us to merge those two values and come together around this issue because we can have a really tangible impact.” 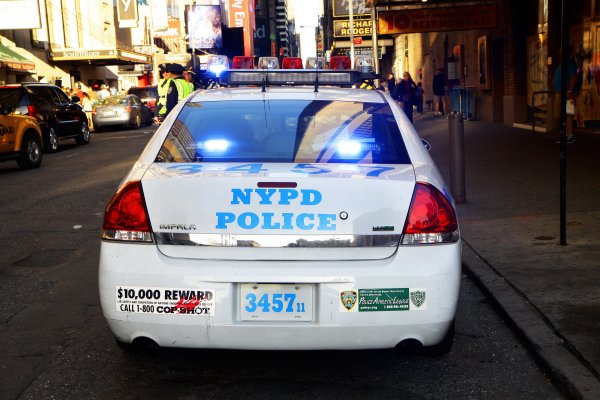