The driver who crashed into a crowd at a Mardi Gras celebration in New Orleans over the weekend reportedly had a blood-alcohol level three times the legal limit.

Officials have charged Neilson Rizutto, 25, with two counts of first degree vehicular negligence, reckless operation, and a hit-and-run, according to CNN.

At least 28 people were injured after Rizutto drove into the crowd, including a 3-year-old child. None of the victims suffered from life threatening injuries. At least 21 people were hospitalized as a result of the crash, while seven others were hurt but refused care.

Officials have ruled out terrorism as a motivation for the crash. 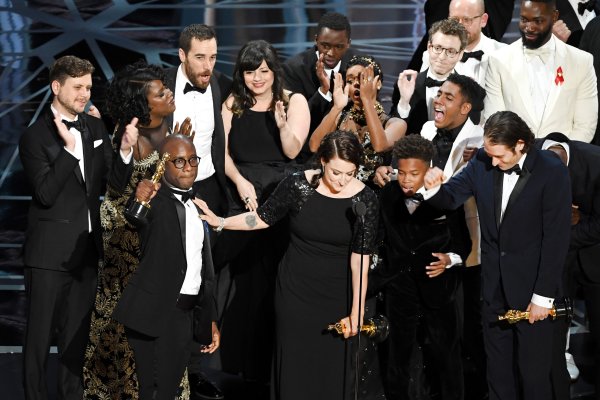