The father of Navy SEAL William “Ryan” Owens did not want to meet President Donald Trump when his son’s body was returned to the U.S. In an interview with the Miami Herald, Bill Owens said his “conscience” wouldn’t let him greet the president, who’d approved the raid in Yemen that led to Owens’ death less than a week into the Trump presidency.

Instead of a handshake from the president, Owens wants answers.

Trump and White House aides have hailed the operation as a success, saying despite the loss of life it garnered important intelligence information. The administration has blasted critics of the mission, saying their criticism dishonors Owens’ life. At least 29 civilians, including the 8-year-old daughter of Al-Qeada propagandist Anwar Al Awlaki, were killed during the Jan. 28 raid. Several officials told the New York Times the raid was doomed from the start.

In the interview with the Herald, Owens expressed concerns about the president’s decision-making process.

“Why at this time did there have to be this stupid mission when it wasn’t even barely a week into his administration? Why? For two years prior, there were no boots on the ground in Yemen — everything was missiles and drones — because there was not a target worth one American life. Now, all of a sudden we had to make this grand display?’’ he said.

In an interview on ABC’s This Week on Sunday, after the story was published, White House spokeswoman Sarah Huckabee Sanders said she believes the president would support an investigation. She also defended the Yemen mission. “I know that the mission has a lot of different critics, but it did yield a substantial amount of very important intel and resources that helped save American lives and other lives,” she said.

A spokesman for U.S. Central Command told the New York Times the military is reviewing the mission. “We take this very seriously, and we appreciate the deep desire to find out all we can about the tragic death of Ryan Owens during an operation against terrorists,” Col. John Thomas told the Times. 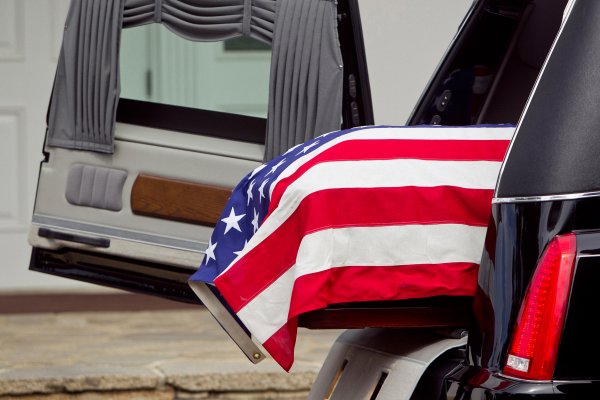