(SEOUL)—South Korea’s main opposition Democratic Party said on Monday it and other parties would seek the impeachment of the prime minister, Yonhap News Agency reported after the premier said an investigation into a corruption scandal would not be extended.

The move to seek the impeachment of Prime Minister Hwang Kyo-ahn was an apparent protest against his decision not to extend a special investigator’s investigation into an influence-peddling scandal that has engulfed President Park Gyuen-hye.

The floor leaders of opposition parties are meeting to discuss their plans, with the minor People’s Party also seeking cooperation from other parties to impeach Hwang, who has been acting president since Park was impeached by parliament in December. 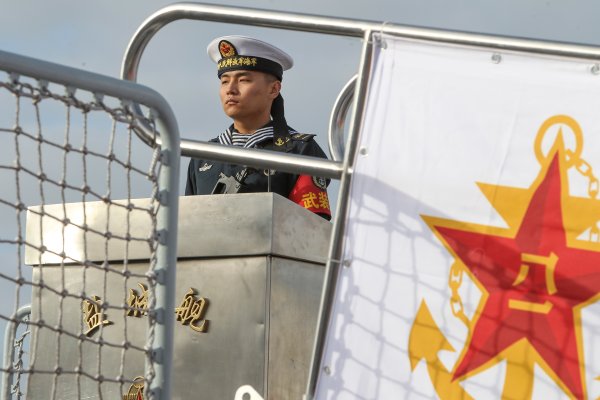 China Expected to Up Naval Spending in Challenge to U.S.
Next Up: Editor's Pick