US Representative Darrell Issa arrives for a meeting with Donald Trump at Trump Tower, on Dec. 14, 2016
Bryan R. Smith—AFP/Getty Images

Representative Darrell Issa (R-Calif.) has called for an independent investigation into President Donald Trump’s associates’ alleged ties to Russia during the 2016 presidential election — making him the first Republican lawmaker to do so.

Though Trump has said there’s no validity to these claims, any internal investigation into Trump and Russia would be led by Attorney General Jeff Sessions. However, in an interview Friday with HBO’s Real Time With Bill Maher, Issa said Sessions may have a conflict of interest because he worked on the President’s campaign — suggesting that an outside, independent investigation would be better.

“You cannot have somebody, a friend of mine Jeff Sessions, who was on the campaign and who is an appointee,” he said. “You’re going to need to use the special prosecutor’s statute and office to take — not just to recuse. You can’t just give it to your deputy. That’s another political appointee.”

In the interview, Issa, who supported Trump during the election, also emphasized that any investigation may or may not find fault. However, he did say that Russian President Vladamir Putin “murders his enemies,”— as enough cause to start a probe.

Most Popular on TIME
1
Why Is America So Divided Today?
2
As Americans Crave Stability After Capitol Attack, CEOs Step Into the Leadership Void
3
Why Africa's COVID-19 Outbreak Hasn't Been as Bad as Feared 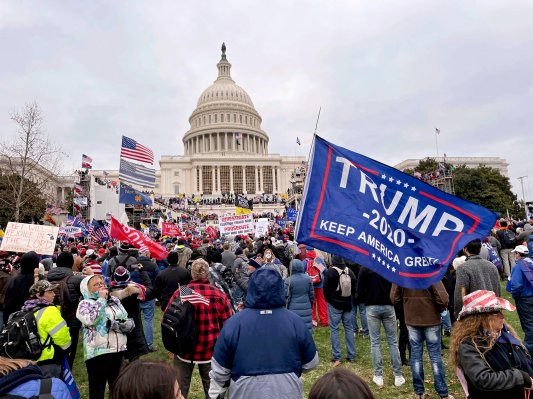