Why Emma Watson Thinks the Word 'Feminism' Is Difficult

Emma Watson is a self-professed feminist, but she admits the term itself can be troublesome.

In her interview with Entertainment Weekly for this week’s cover story, the star ofHarry Potter and the new Beauty and the Beast said there’s a lot of misunderstanding surrounding the word “feminism.”

“I think the word is really difficult because it seems to inherently address a preferential treatment of the feminine over the masculine because it has the feminine in the word, and I think that’s a real oversight and misunderstanding,” Watson said. Instead, feminism is about “gender equality, across the board,” she said. “This isn’t just girls are better than boys, boys are better than girls. This is just everyone deserves a fair chance.”

RELATED: Emma Watson is Beyond Beautiful in EW Portraits

Watson said the term “feminist” can be particularly intimidating to men who are misinformed about the word’s meaning. “If I were to say I was a feminist, it would be [perceived as] a personal attack on you as a man as opposed to a patriarchal system, or something much larger than an individual person,” she said. “And also, no one likes to feel— they feel that there’s blame attached to that word, and I think that’s very difficult to deal with.”

Watch the full interview with Emma Watson here, on the new PEOPLE/Entertainment Weekly Network (PEN), or download the free app on your Smart TV, mobile and web devices.

But men can be feminists, Watson said, noting “some of the best feminists I know are men.”

Watson also spoke about her work with HeForShe, a United Nations initiative focused on women and gender equality. 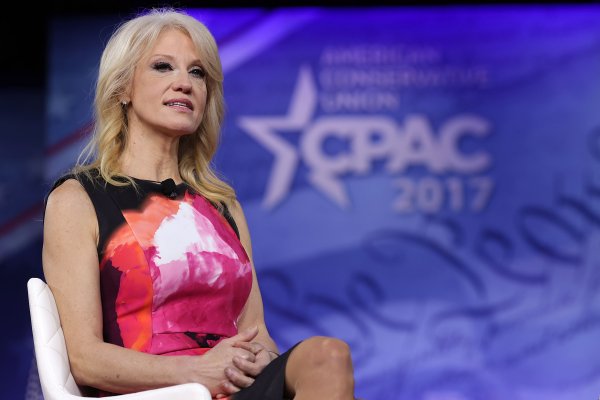 This Week in Motto: What Does Feminism Mean to You?
Next Up: Editor's Pick