La La Land was accidentally declared Best Picture in a historic mistake at last night’s 89th Academy Awards. The film’s producers had taken the stage to deliver an acceptance speech before it was revealed that the top prize actually belonged to Moonlight.

Another Jewish cemetery is vandalized

Abu Sayyaf extremists have beheaded a German hostage in the Philippines. The killing was captured in a video, which was released by the militants.

Philip Bilden, a businessman whom President Donald Trump had nominated to be Secretary of the Navy, has withdrawn his name from consideration. Secretary of Defense Jim Mattis said in statement that Bilden’s decision was “driven by privacy concerns and significant challenges he faced in separating himself from his business interests.”

Actor Bill Paxton, who starred in Aliens and Twister, has died at 61.

The man accused of ramming a vehicle into a Mardi Gras parade crowd in New Orleans had a high blood alcohol level, police said.

Muhammad Ali’s son was reportedly detained at an airport and was asked “Are you Muslim?”

The Nokia 3310 phone is back, and it still features the classic Snake game. 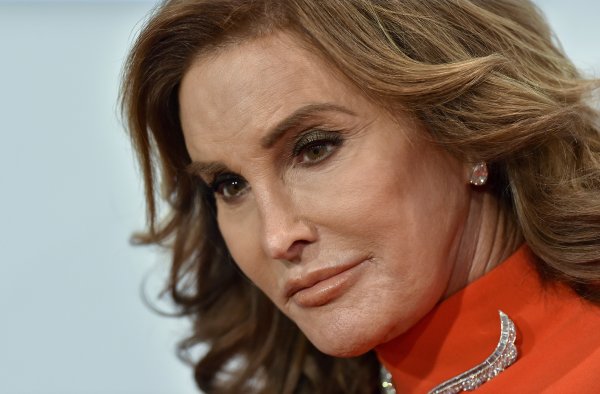