Simone Biles and Mr. T Will Compete on Season 24 of Dancing with the Stars

Dancing with the Stars‘ coveted Mirrorball Trophy is reflecting gold!

PEOPLE has confirmed that Olympic medalist Simone Biles and former A-Team star Mr. T will be joining the dancing competition for season 24.

Though ABC has no official comment on the news—which was first reported by Entertainment Tonight—in advance of the full cast reveal on Good Morning America March 1, sources tell PEOPLE the 19-year-old gymnastics phenom and the 64-year-old Rocky III star will be part of the cast.

Biles previously admitted she was disappointed not to be able to compete this past fall due to scheduling conflicts. “I’m hoping for the spring [season],” she said at the time. “If they would allow me to do that—that would be awesome.”

The first two confirmed stars join confirmed pro and reigning champion Val Chmerkovskiy (who won the Mirrorball with Laurie Hernandez, Biles’ Final Five teammate at the Rio Games), Val’s brother Maks and his fiancée Peta Murgatroyd, the season 22 champ who is hitting the dance floor just two and a half months after giving birth to son Shai Aleksander, as well as pro Witney Carson.

Dancing with the Stars premieres March 20 at 8 p.m. ET on ABC. 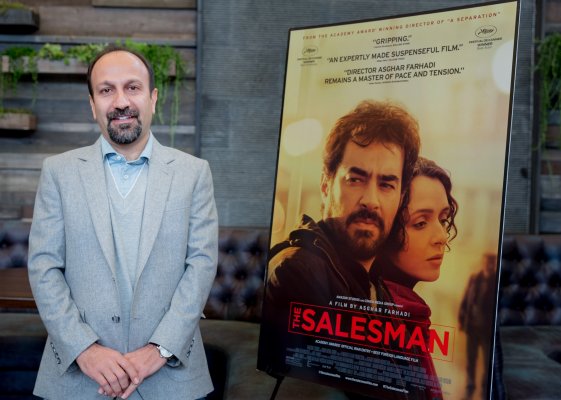 Asghar Farhadi Will Be Represented By 2 Iranian-American Space Experts at the Oscars
Next Up: Editor's Pick