Despite President Donald Trump’s insistence early on that if elected he “wouldn’t have time to play golf,” Seth Meyers has definitely taken notice of the president’s penchant for hitting the links. During Thursday’s “A Closer Look” segment of Late Night, the host addressed reports that Trump has golfed several times in the month since he was sworn into office.

“Some of you might be saying, ‘But he criticized Obama for golfing, what about that?,'” he said. “Well, you are forgetting that when it comes to being a hypocrite, Donald Trump has a zero handicap. He’s the Tiger Woods of hypocrisy.”

Meyers went on to discuss constituents who are angry about Trump and the GOP’s agenda. 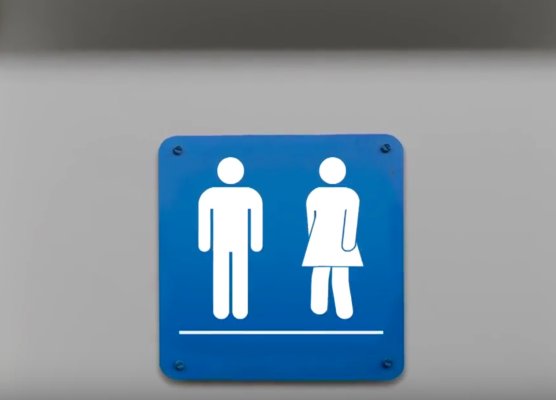 Stephen Colbert Takes Trump to Task Over Bathroom Battle
Next Up: Editor's Pick