Jordan Patch, owner of the Animal Adventure Park in Harpursville, began streaming from the center’s Giraffe Barn on Feb. 22 where the pregnant giraffe named April was due to give birth to her fourth calf. More than 20 million viewers have tuned in to watch, a zoo spokesperson told ABC 15.

Shortly after turning to Facebook Live as an alternative to film the giraffe birth, the YouTube stream was up and running again.

YouTube acknowledged to CNET that it had taken the live stream down. “With the massive volume of content on our site — 400 hours uploaded every minute – sometimes we make the wrong call,” a spokesman told the site. “When it’s brought to our attention that content has been removed mistakenly, we act quickly to reinstate it.” The video sharing site did not immediately respond to TIME’s request for comment. 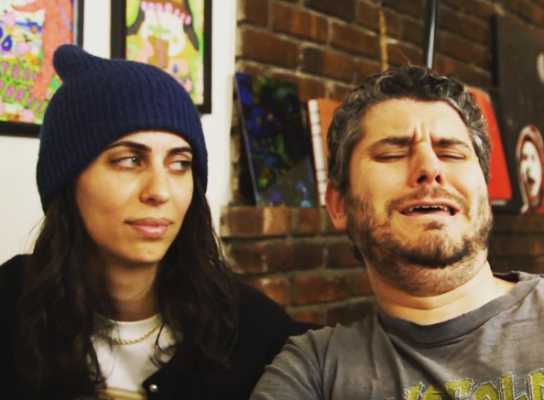 This YouTube Star Got Sued, Raised $130,000, and Wants to Change the Site Forever
Next Up: Editor's Pick